The IT support desk is an integral system for any organisation, and Queensland Treasury’s new online tool FixIT space is no different.

As part of this project Breadcrumb Digital was asked to design a new experience in Microsoft SharePoint for a tool that would facilitate active help-seeking and knowledge sharing for more simple issues, freeing support staff to engage in higher value customer engagements.

Queensland Treasury is the state government body responsible for state finances, taxes, and economic and commercial advice. They are committed to supporting economic growth, improving services for Queenslanders, and ensuring safe, productive and fair workplaces.

Queensland Treasury needed help creating a new experience for the technical and facilities assistance area of their business system, Nexus. The existing tool Help space was difficult to use, so many staff were creating workarounds and placing unnecessary strain on the IT and facilities teams.

We needed to create a new approach with a user experience designed to facilitate a cultural shift towards self-help and experience sharing that would support more efficient service delivery.

Extensive knowledge of the capabilities of SharePoint, an understanding of business processes and pain points, and communication between users, strategists, developers, and designers were key to successful delivery.

Developers from Queensland Treasury and Breadcrumb Digital were involved throughout the strategy and design process to ensure the proposed solution took full advantage of the extensive capabilities of SharePoint.

Understanding users’ needs and pain points through interviews, card sorts, and prototype testing was a large contributor to high levels of user adoption since launch. Creating an identifiable and trustworthy brand, FixIT, that enveloped all aspects of the online tool and Queensland Treasury’s new offline customer service model was a core component of this success. 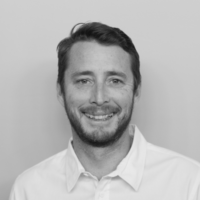 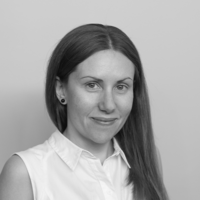 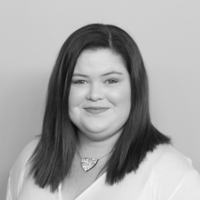 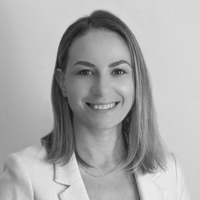 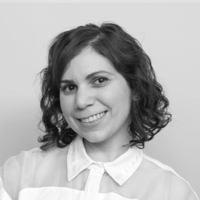 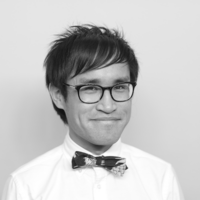 The FixIT initiative was made possible through the trusted relationship between Queensland Treasury and Breadcrumb Digital. The two organisations have collaborated on the development of the Nexus platform since its inception as an enterprise content management tool.

Keeping users and stakeholders involved throughout the process, and taking an iterative approach to design activities were critical to producing a solution that could facilitate assistance across the organisation.

We began by talking to a variety of users about their help needs and workarounds, as well as speaking to staff from the IT service desk about the common enquiries they received and problems they had to solve. The findings from these sessions were synthesised into a gap analysis, which formed the basis for developing new-and-improved content.

Though Queensland Treasury were aware of some existing usability concerns, we conducted a review of the usability and user experience of the existing system to identify opportunities for improvement and standardisation. The new tool also needed to incorporate responsive web design elements, to ensure it became a reliable and accessible resource for all staff.

We organised several activities with groups of users to create and test a new information architecture, including several card sorting sessions to explore how users understood topics. Using the results, we created a preliminary architecture, and took it back to users for card based classification testing to validate our groupings and provide clarification on ambiguous topics.

Our prototyping process began with pen-and-paper wireframes, used to quickly brainstorm and prioritise potential functions and information views. SharePoint experts identified where changes were necessary for feasible implementation, and we iterated the design and review process until the wireframes reflected a solution that feasibly implemented user and business requirements while providing an enjoyable and supportive user experience. We then used hotspots to create a prototype that replicated the expected functionality of the tool, replacing the generic sample content with content informed by the topics and structure of the information architecture.

The most important part of designing a user experience is testing it with actual users. In one-on-one sessions, we gave users several common tasks to complete using the functional prototype, and then recorded and collated their responses, as well as general usability observations. The results from user testing sessions identified changes that would improve the user experience, and after applying these changes to the prototype, we went back to users for further testing.

While we needed to comply with accessibility guidelines and some of the existing system branding, the aesthetics also needed to convey simplicity, efficiency, and ease to encourage user confidence in the new space. The new styling used icons to support text, white space to influence visual hierarchies, and non-critical colour highlights to serve as a consistent identifier of the tool within the wider SharePoint environment.

The timeframe for development was fixed and challenging – FixIT space had to be developed, populated, tested and deployed in readiness for Queensland Treasury’s physical move to a new building. The team’s focus was to ensure the minimum viable product (MVP) was ready for the launch date, and then to add in as many of the remaining features as possible. By taking this approach it was successfully deployed and ready for users on day one in their new office.

Since launch the response by users has been very positive and, together with the other components of the new customer service model, has transformed the way support services are delivered and perceived across Queensland Treasury.

Find out more about what we do by taking a look at some of our other projects...

Helping transform a virtual office in Office 365 into a system that employees want to use.

Advisian is a unique global consulting firm who wanted to apply their new brand to an existing website created by Breadcrumb.

Designing an intranet to reduce inefficiencies and align the way employees work across Australia.

Improving the user experience of a system that connects jobs and job seekers.

Redeveloping a key part of the intranet in advance of the agency’s move to Office 365.

Designing a tool that facilitates active help-seeking and knowledge sharing in SharePoint.

Adhering to a user experience focused design, development and testing process resulted in the creation of a strategically important business system.